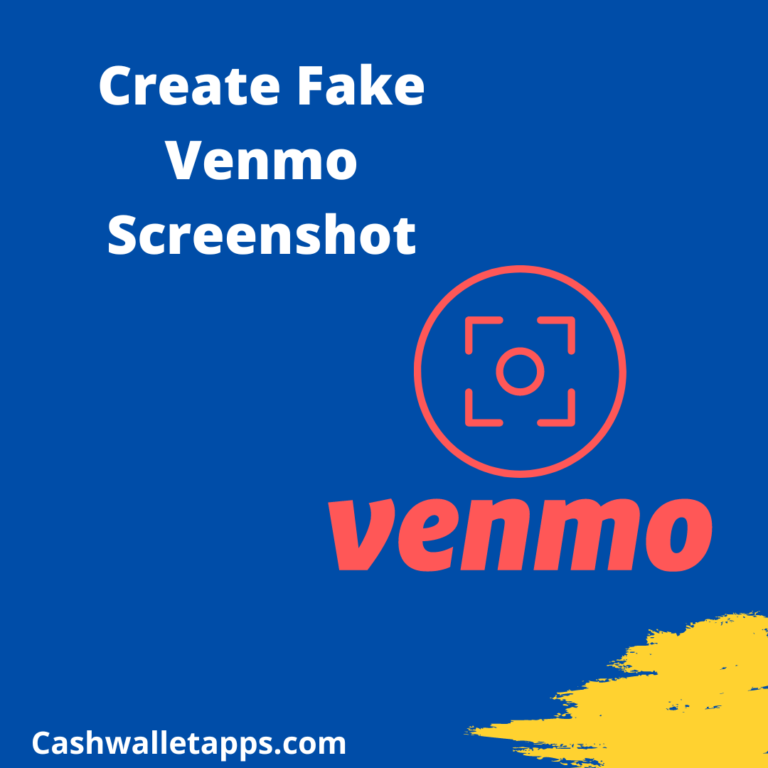 Fake Venmo screenshots are used to scam users. In this article, I will explain how to generate fake Venmo Payment screenshots, and how to spot a fake payment to avoid scams.

Venmo is a popular payment platform, which is why it is mostly targeted by scammers. One of the very famous scams is sending users a fake Venmo payment screenshot as proof of payment.

What Is A Fake Venmo Payment Generator?

Venmo is used to send and receive payments, you can use this platform to instantly send money to your friends and family. People are also using Venmo for small business transactions.

Let’s suppose you bought a pet from someone over the internet, to make a payment you can use Venmo. This is where scammers get a chance to cheat people.

Scammers use the Fake Venmo Payment Generator to create a screenshot of payment. They send this fake screenshot to the person as proof of payment to close the intended deal.

How To Make A Fake Venmo Transaction Screenshot?

Here is how you can make a fake Venmo transaction: 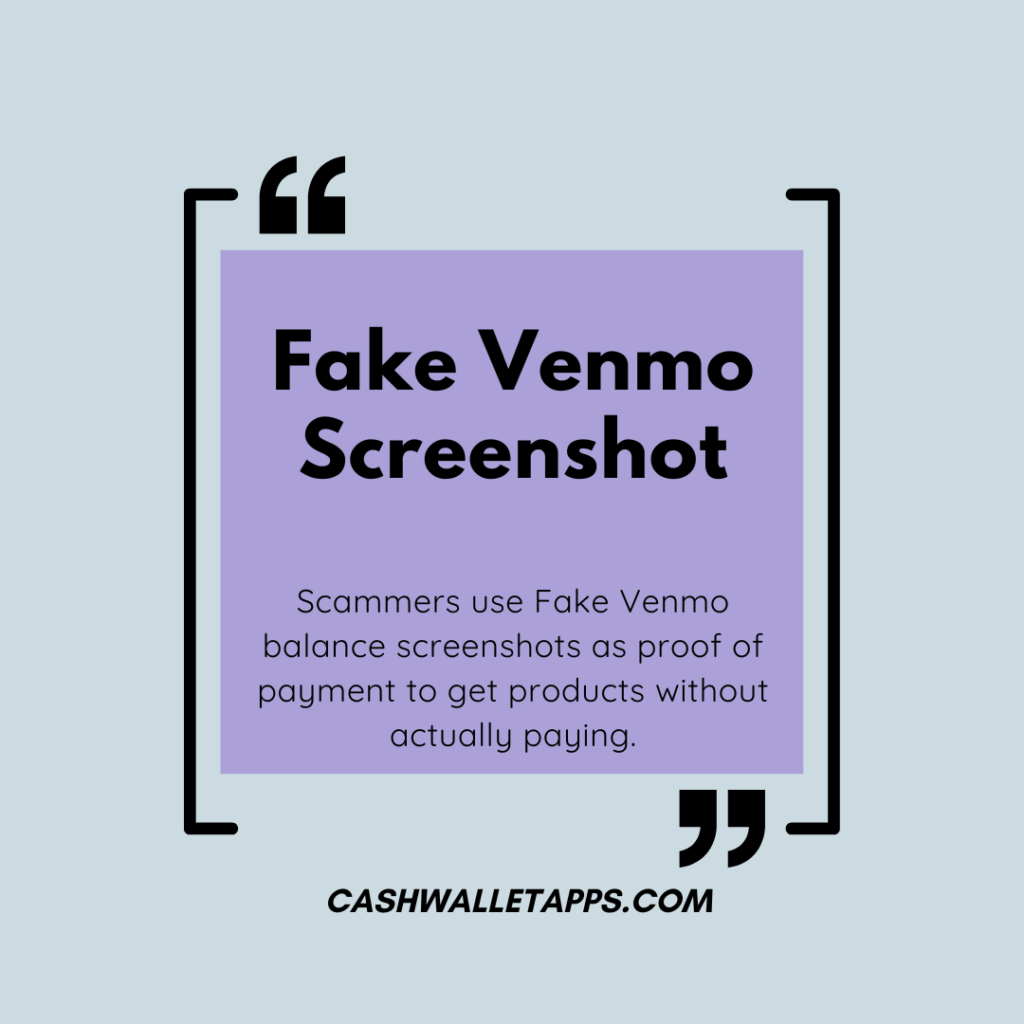 Can You Send Fake Money On Venmo?

Scammers use many tactics to get their dirty hands on your money. They can send you fake money on Venmo and then claim a refund. You need to be very careful.

If someone contacts you out of nowhere and asks you that he has sent money to your Venmo account by mistake and then requests that you can refund that money, and as proof of transaction he shows you the fake payment screenshot.

This could be a scam, so you need to be careful, people can’t send fake money on Venmo, but they can make a fake transaction receipt on Fake Payment screenshot generator, and make you believe that the transaction has happened.

Never trust the payment screenshots, always check your balance for the authenticity of the transaction.

How to Fake A Venmo Payment?

There is no way to fake a Venmo payment, however, there is a way to make others believe that you have made the payment already. Use some of the fake payment generators listed below, and create a fake payment screenshot.

That’s what exactly scammers do, they make the users believe that the transaction has been made, and if you counter by saying that you haven’t received the money, you will be told that there must be something wrong with Venmo, and they will share you the fake transaction screenshot.

That is the only way to Fake a Venmo payment. 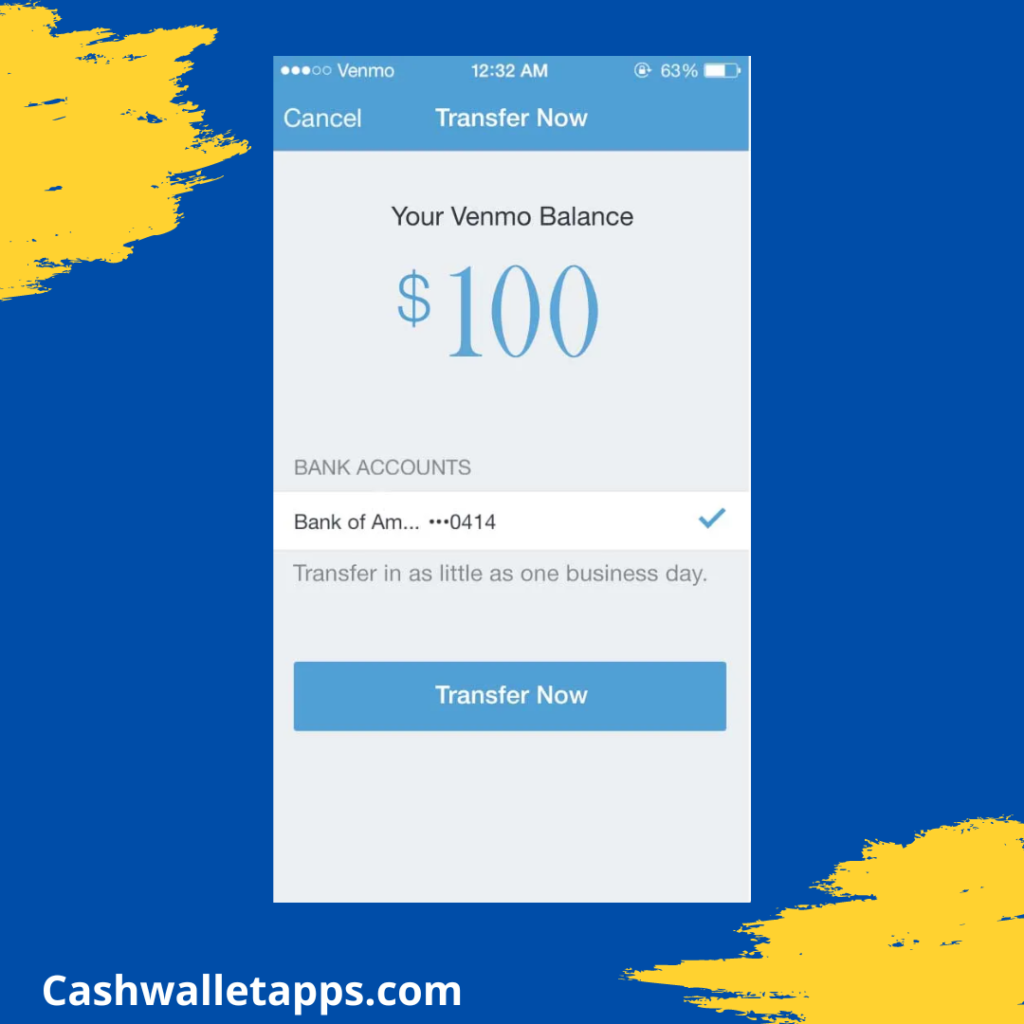 These are the most used and by far the best fake payment receipt generators. Scammers turn to these softwares to create foolproof transaction screenshots for Venmo, Cash app, and PayPal.

Bildu is by far the most preferred app used by scammers to generate fake payment screenshots of Venmo transactions. You can design a fake screenshot on Bildu, without a problem, the software is easy to use and comes with free 30 days trial.

How To Spot A Fake Venmo Screenshot From A Real One?

Now you really don’t want to lose money to scammers, so you need to learn how to spot a fake balance screenshot from the real one. Here are 5 signs that you must look to spot a fake or photoshopped Venmo Payment Screenshot. 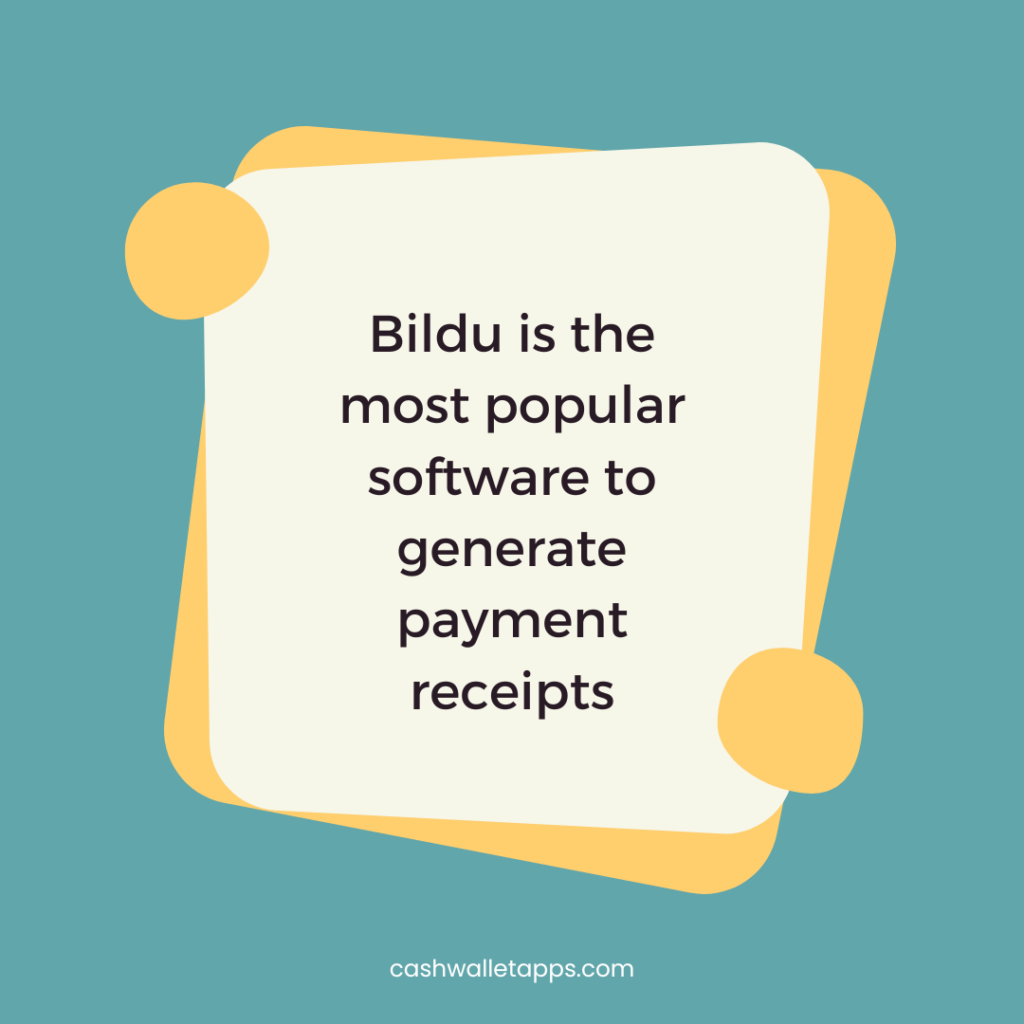 How To Avoid Being Scammed By Fake Venmo Balance Screenshot?

Scammers will try their best to rip you off, and if you are careless, they will rip you off of your hard-earned money. So it’s your responsibility to be careful. Here are some precautionary measures that you can take to avoid being scammed.

1- Never trust anyone who is a complete stranger. So the deals that you make over social media need to go under strict observation.

2- Screenshots are not valid proof of payment. Do not accept the balance screenshots as proof of transaction, wait till the money hits your account.

3- Once you have checked the added balance to your Venmo account, then and only then send the goods to the buyer.

Always wait for the actual payment to hit your account. Stay safe.